Jeff was born and grew up in eastern Canada before graduating from Cape Breton University with a business degree and beginning his travels around the world. Since then he has worked in a dozen countries and traveled extensively to almost 80. Along the way he managed to gain an MBA in international business and tourism from the University of South Australia, run his own travel company in Tokyo and complete a never before auto-rickshaw journey across India. For the last 10 years he and his brothers ran a television production company in Toronto, Canada where they created, produced and hosted the Gemini nominated travel series Which Way To … that aired on OLN network in Canada and around the world on National Geographic Adventure Channel. They also recently produced and hosted an ambitious tourism campaign for the Canadian Tourism Commission that saw them produce and host 120 short videos from coast-to-coast across the country. Jeff is a talented television host and producer who loves the adventure of life. Jeff has run marathons, climbed mountains, traversed the Arctic with Inuit, buried treasure in the Sahara, canoed the Amazon, studied yoga in India and survived a life and death boat accident in the Philippine Sea which showed him just how wonderful the world really is, and how living each moment to the fullest is the only way to be. He is currently based in Prince Edward Island, Canada where he lives next to the ocean with his wife and young daughter. 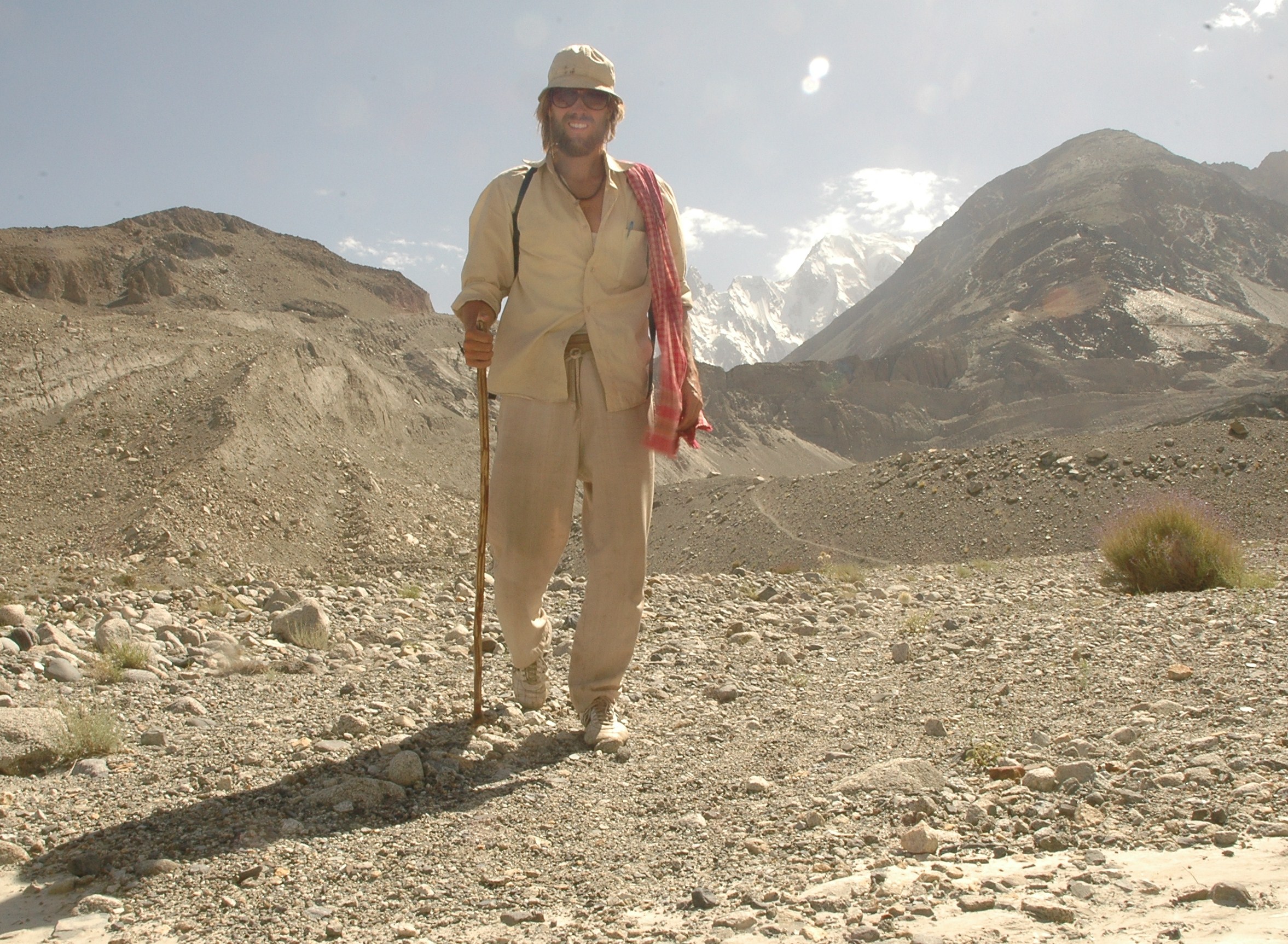 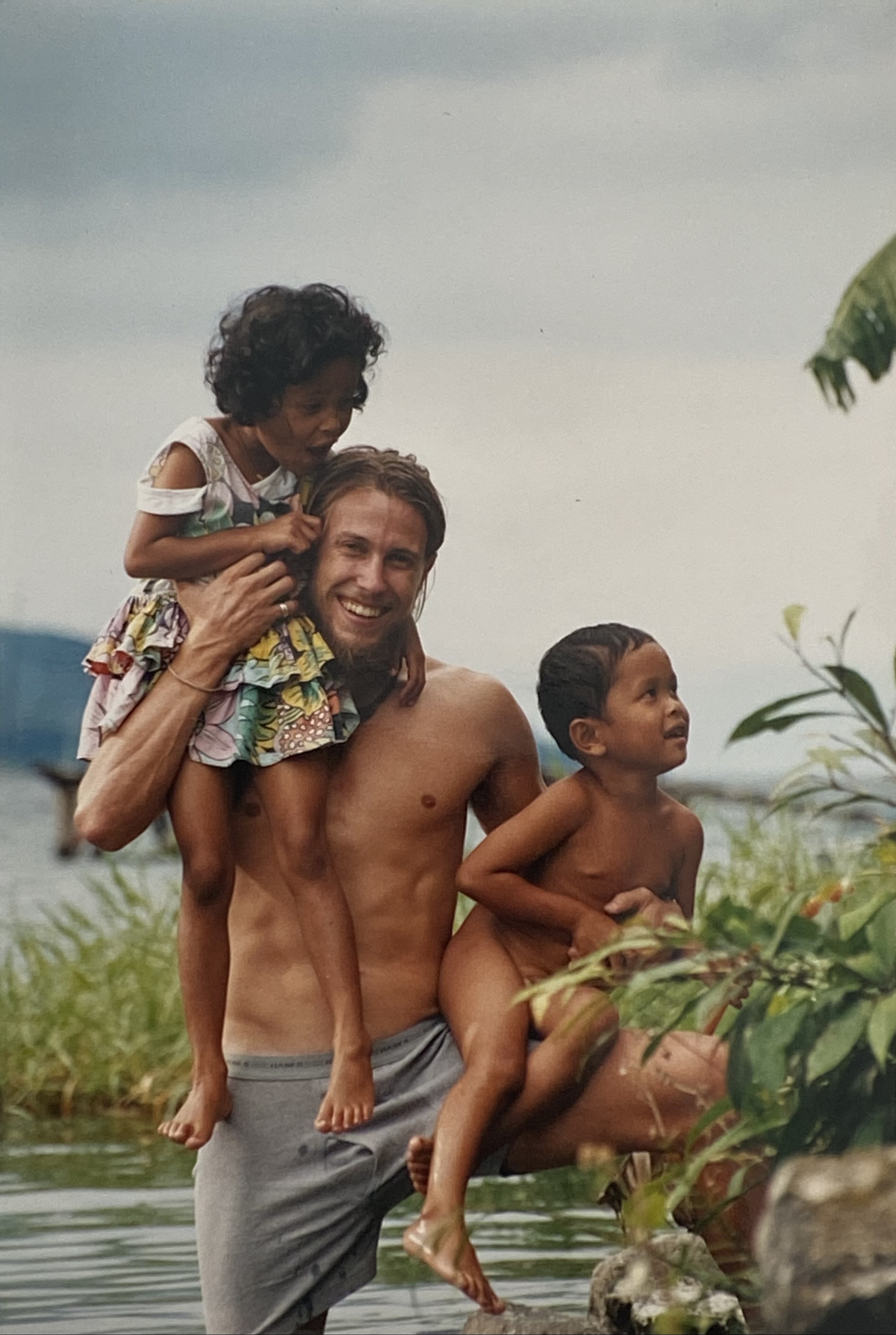